Everything comes from our territory, so it is possible to guarantee a connection with the past.

Bread and homemade pasta are the main ingredients for a lot of recipes.

With bread, olive oil and tomatoes, for instance, are made the typical "bruschetta", the pancotto, the caponata.

In the cooking of the Gargano there is all the history of this land: lamb, goat, eels, soppressata, orange and lemon salads, filled "ostia" (a kind of wafer), caciocavallo, fava bean and cotiche, snails soup, vincotto, prickly pears, maccheroni with goat ragu...

Who visits the Gargano will fall in love for our olive oil, the DOP Dauno oil, that is made on this promontory with excellent varities of olive...

2/3 July: Feast of the Saint Patron in honour of Maria SS della Libera and S. Cristoforo.

In Gargano a lot are the occasions to have fun and discover this territory: feastivals, feasts, everything help to preserve culture, legends, tastes and believes of who live here.

Here there are some of the most important ones, you do not have to miss them!

"Carnevale Dauno", in Manfredonia: floats and masks parade. In the city are organized tailor's and coreography courses on the occasion of Carnival, that in Puglia, by 1954, it is considered an event of Regional interest. Typical dishes one can taste during the Carnevale Dauno are the farrata, spelt and ricotta based, and the scagliozzi, slices of polenta that are fried.

In Vieste, every year it is held the "Vieste Film Fest", during which are promoted a lot of national and international movies. The Festival is visited by a lot of very important actors and directors.

Original is the Jazz festival "Suoni in Cava", that is held after the 15th of August into the stone caves of Apricena.

Another important event is the "Notte dei Faraglioni", that is held in the early of August in Mattinata and during which is awarded who has tried to protect the environment.

At the early of August, in Carpino, it is possible to participate in the "Carpino Folk Festival", a musical event.

With the starting of the harvest of olives, in Mattinata, among the end of november and the early of December, there is the "Festa dell'Olio Nuovo".

In Vico del Gargano, two are the main events one cannot miss: the "Messa Pazza" during the Holy Thursday and the Procesison of the Holy Friday; on the occasion of the 14th of February, the "Settimana Valentiniana", to celebrate Saint Valentino, who is the Saint Patron of the village.

These and many others are the events that will make great your holidays on the Gargano and will let you be introduced to the extraordinary culture of this promontory and to the charm of its inhabitants. 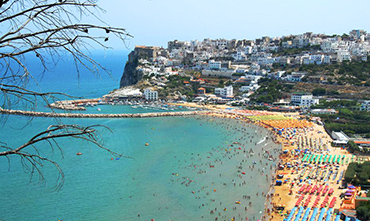 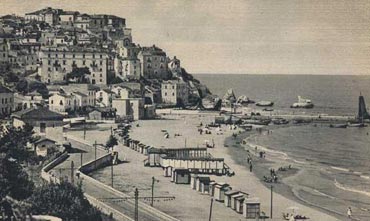 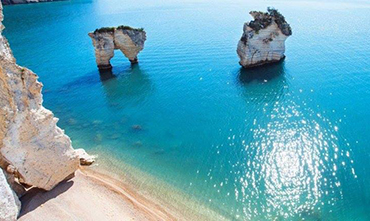 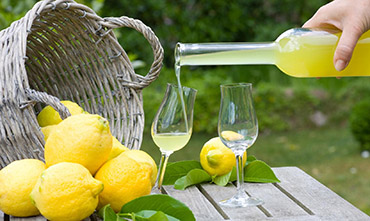 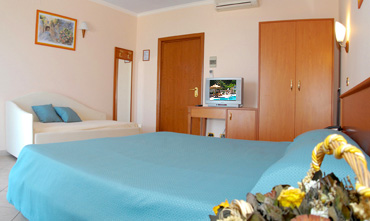 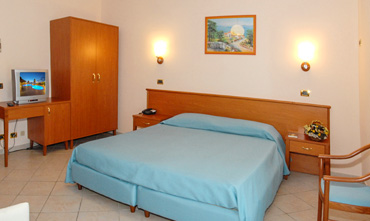 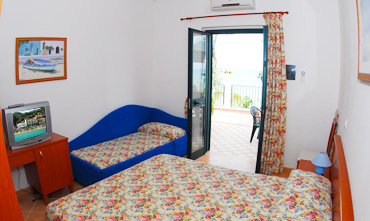 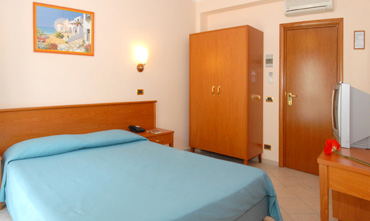 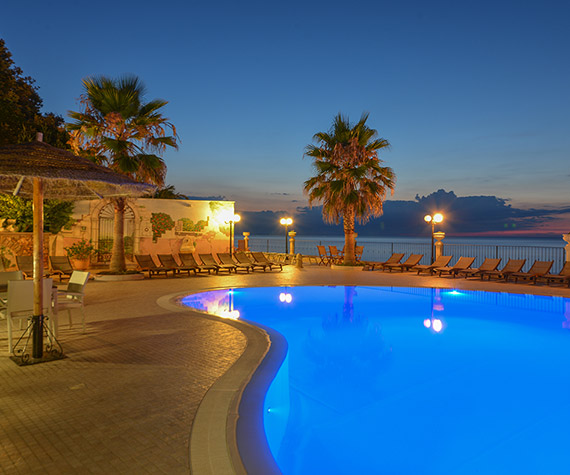 Are you dreaming holidays in a place where relax, while enjoying a lot of services? Are you looking for a place plunged into a really beautiful natural frame, close to the golden sand of the beach that is wet by pale waters of the Adriatic Sea? Well, you are dreaming of a holiday at the Hotel Tramonto in Rodi Garganico!

Our 3 star Superior hotel on the Gargano promontory, is the perfect place where to live unforgettable relaxing holidays.

You will appreciate a lot our well-finished spaces, welcoming and comfortable, but even our cooking: it is able to satisfy all our Guests' tastes, even the most demanding one, with traditional and creative dishes, always delicious.

Make a dream comes true: choose to spend your next holidays at the Hotel Tramonto in Rodi Garganico, even taking advantage of one of our special offers and last minutes.

The your will be the right choice for a perfect holiday!

It fitted with the most modern equipment Hotel Tramonto has:

"A beautiful summer in a excellent location!!!!" - The hotel was very nice, my room was very cozy and bright. The hotel staff was very helpful and friendly. The service restaurant was in my opinion very good, fresh seafood and great service. I went on holiday alone but the hospitality and the beautiful sea visible from my room, I was never made to feel alone. Good holiday!

"Charming hotel, excellent service" - The hotel was very nice, completely renovated and cosy (we stayed in the main building). Our room was spacious and overlooking the sea. The train did not bother us at all since it only passed by 3-4 times a day. Since it rained on and off the first 2 days we used the spa area and we found it very convenient to have such amenities ...

"Great!!!" - I write this rece while I'm still in the hotel. What about ... all the super super super staff available and very kind! Owner boy very young but really smart and very friendly. Rooms have everything necessary and their cleanliness is at a very high level. Meals very abundant, but above all of excellent workmanship, all very tasty, especially seafood ...

"Paradise" - I spent a wonderful week at the Hotel Tramonto. The staff is efficient and friendly, the driver very nice, the lifeguard and the head nurse. The room (and the bathroom) always in order, the cleanliness of the rooms for nothing invasive but impeccable. The kitchen is excellent. Not to mention the beautiful pool with the sea view, from which to enjoy ... 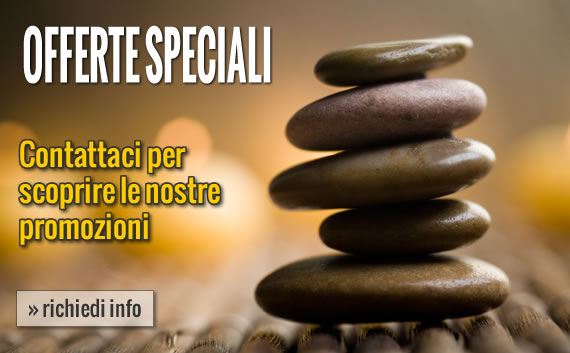 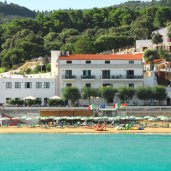 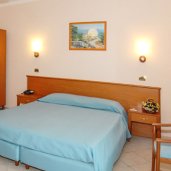 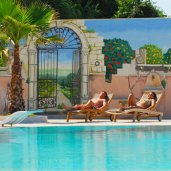 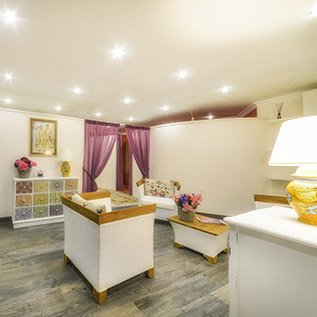 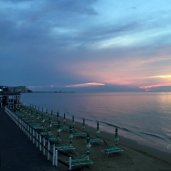 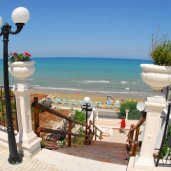